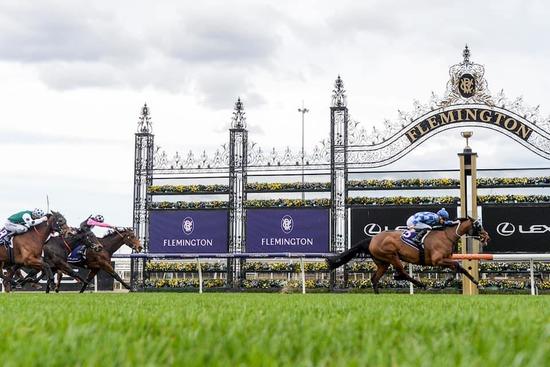 Stable star, El Questro has run her last race. The seven-year-old mare affectionately known as ‘Delta’ will be retired to stud, deservedly going out on a winning note. El Questro had a stellar career of 28 career starts, running top 3 in 15 of those.

It didn’t take long for the daughter of Lago Delight to show she had above average ability, running third on debut back in September 2017 before winning her next two starts. El Questro won a total of 6 races from her 28-start career, amassing over $250,000 in career prizemoney. As is so common in the racing game, the journey of El Questro had its ups and downs, it’s significant lows and wonderful highs.

Suffering a setback, having nine months away from the track after having bone chips removed, there were times Allison was concerned El Questro would ever make it back to peak race fitness.

“She put on 100kg in the six weeks post-surgery,” Allison admitted.

But, aided by patient owners and great people behind the scenes, Allison was able to get El Questro back, never rushing her, always having her welfare and happiness in mind. This made El Questro’s win at Flemington on July 18, 2020 so much sweeter. 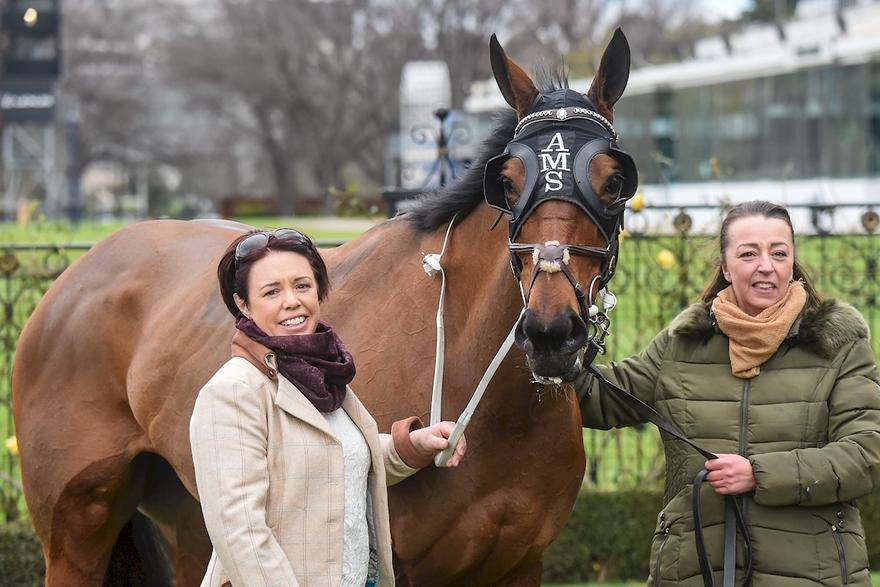 “My tears were ones of relief,” Allison said, recalling the times when she thought the road back for El Questro would be just too tough.

After a wonderful last start win at Cranbourne, the decision to retire the seven-year-old mare to stud was an easy one.

"She's been such a wonderful mare for the stable and she deserves to go out a winner" Allison said.

"The owners decided that it was fitting for her to bow out on a winning note."

Lightly raced over her career, with form against some of the best mares going around, there's no doubt what this mare meant to Allison. She's the final horse to race from the Danto line in which Allison had huge success. Other city winners from that same line include Tackleberry (the stable's first-city winner) and Villa Alvarado, with 18 wins recorded overall, all trained by Allison.